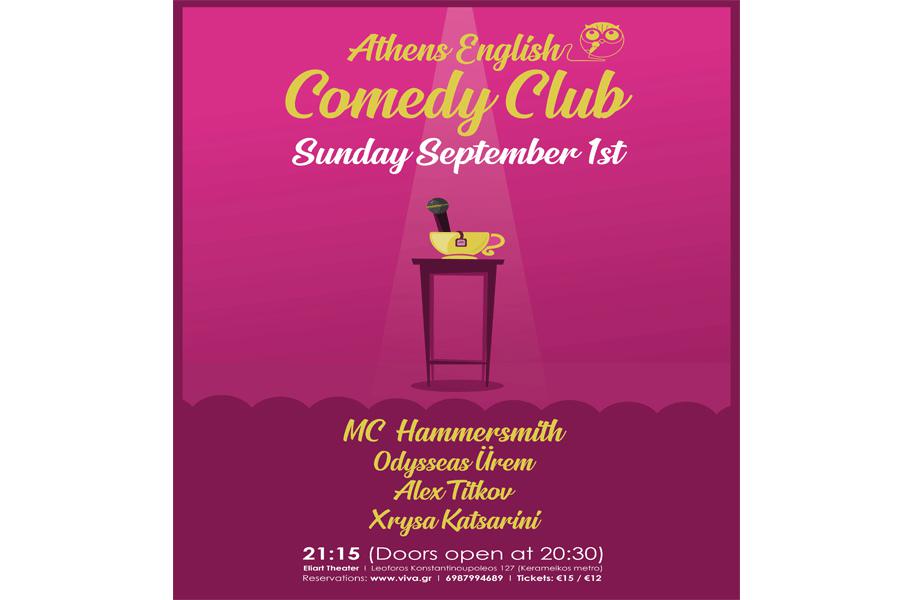 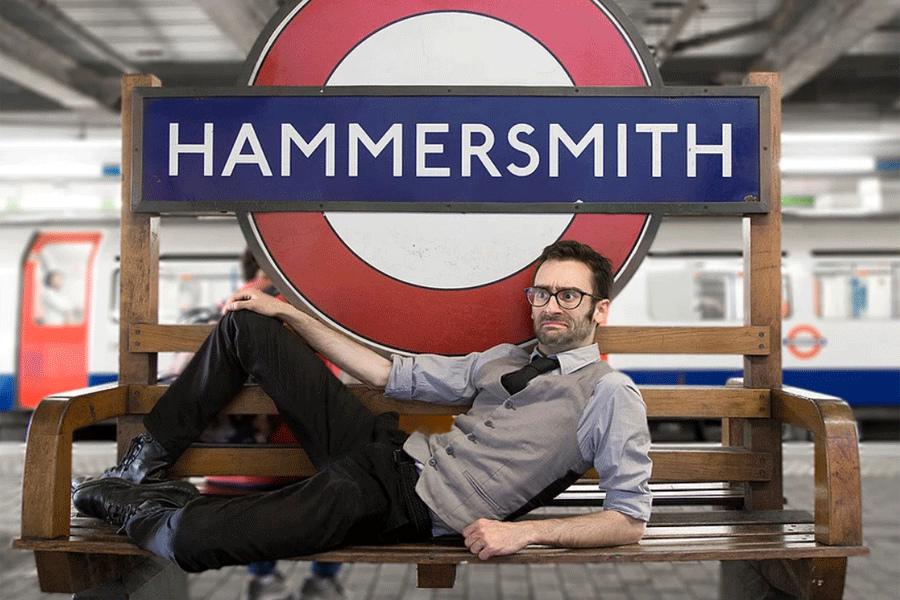 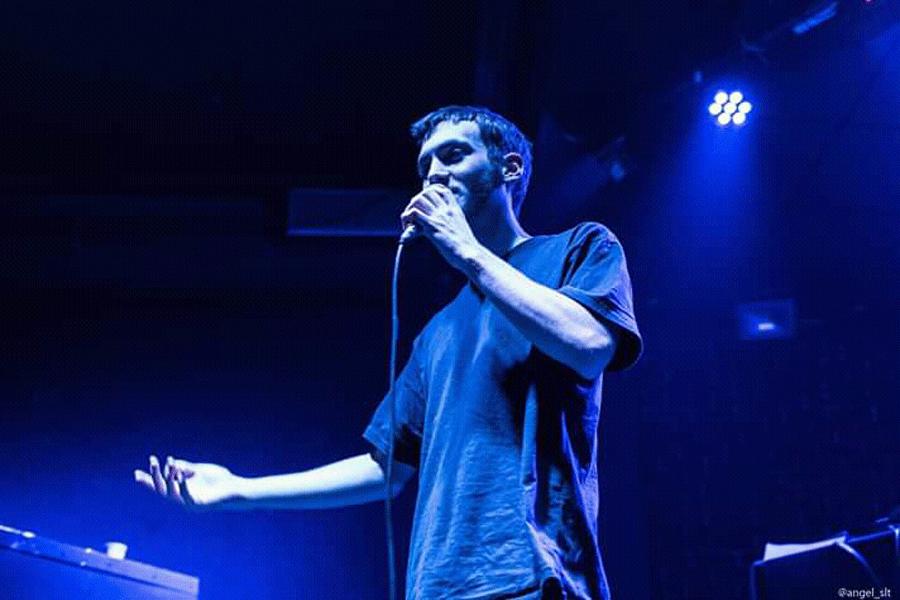 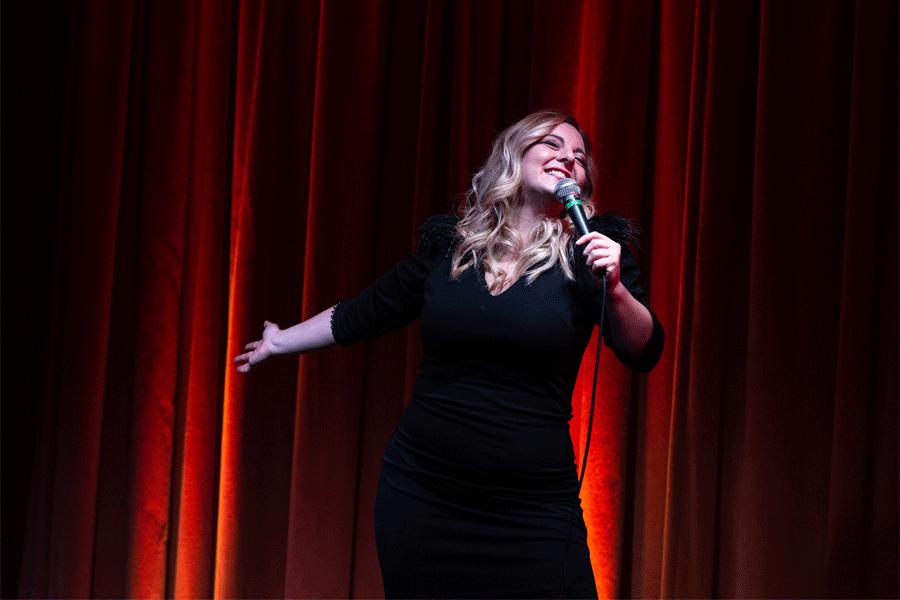 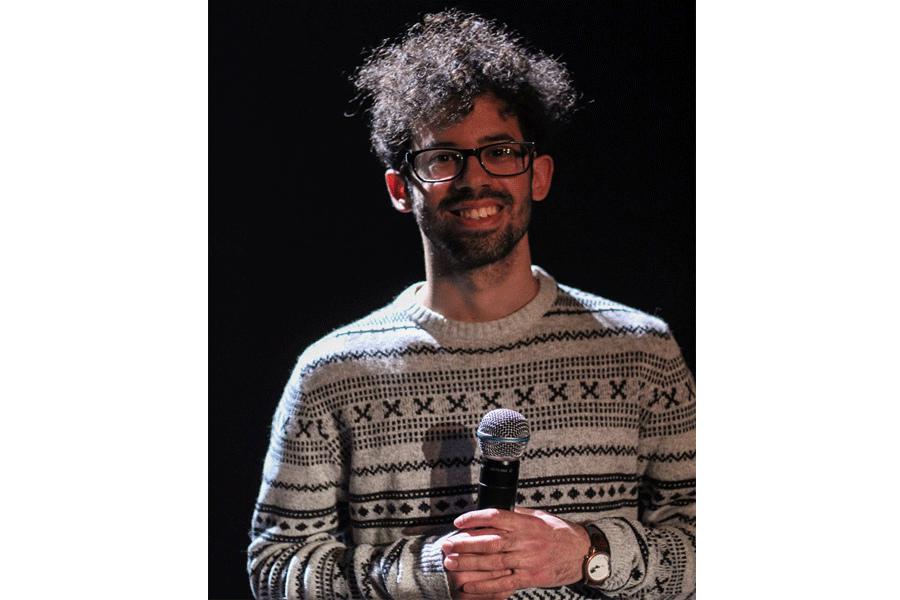 The first, and only, purely English comedy club in Greece is a reality!

The club presents local and international comedians, right in the heart of Athens. Here, you’ll discover visiting acts, alongside some of the finest established and brightest emerging acts of Greece’s comedy circuit.

The club hosts monthly stand-up comedy nights in English, alongside open mic nights and workshops for those keen to try out English material on stage.

MC Hammersmith, is joining us straight out of the Edinburgh Festival Fringe, after 90 consecutive performances in the span of this year’s 24 day Fringe festival.

Xrysa Katsarini, Alex Titkov, and Odysseas Ürem are 3 of the finest Greek comedians, all regulars of the Athens comedy scene and the Athens Comedy Festival.

MC Hammersmith is a multi-award winning freestyle rap comedian. He performs improvised hip hop comedy based on audience suggestions. He is the world's leading gangsta rapper to ever emerge from the ghetto of middle class white west London. He is also known as Will Naameh, the tall posh skinny one from The Spontaneous Players and Men With Coconuts, two of the UK's leading improvised comedy troupes. In 2018, he won the Scottish Comedy Award for Best Newcomer. Now based in Edinburgh, he performs across the UK and has headlined at major comedy clubs internationally; highlight credits including Norway, Sweden, Australia, New Zealand, Bahrain and the USA - including a sold out solo performance at the legendary Second City in Chicago.

Alex Titkov is a comedian and sociologist - "both of which I love, along with arguing with people. I wish I were a hunter gatherer, and challenge you to prove to me it wouldn't be worth it! ...Alex also enjoys speaking about myself in the first person." You've been warned - he's a sharp one!

Odysseas Ürem is a comedian, he "performs comedy in the form of jokes in a funny way making people laugh with their mouths."

Xrysa Katsarini has been performing comedy professionally since 2012. She has been a member of Athens’ Gazi Comedy Club since 2014, and in 2018 completed her first European tour (visiting Amsterdam, Brussels, Berlin, London, and Manchester). She has toured Greece with her solo show “My Precious” (Ότι πολυτιμότερο έχω), performing in more than 40 cities in 2019. Xrysa has performed in English internationally at comedy clubs in London, and Dublin’s historical Comedy Cellar.

The theater is wheelchair accessible

Group bookings available for groups of 5+ 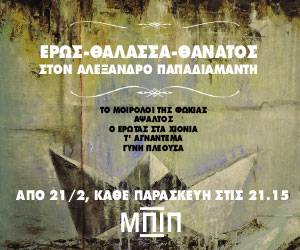 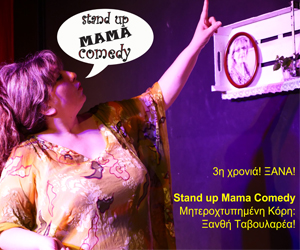 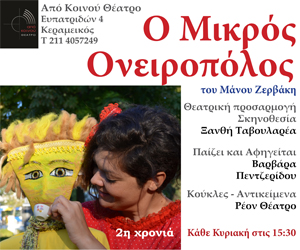 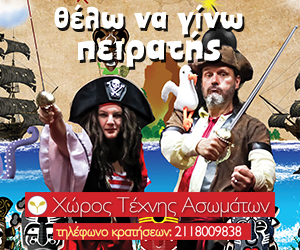 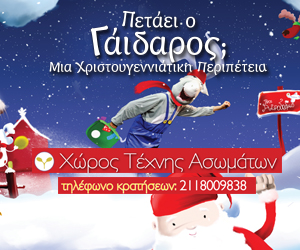